Free shipping with any purchase of $99 or more The fact that the G range has been repeatedly voted the best wetsuit in recent years has more than deserved it thanks to its exceptional properties. In recent years, it has proven itself through numerous IRONMAN and World Cup victories. For the sixth time, the G range has received the "Combination of the Year" award in the choice of readers of the largest European triathlon magazine.

The Zero Resistance panel creates unlimited freedom of movement in the armpit area, allowing you to swim effectively. With a new cut, we have been able to reduce the effort required to pull the arm to the absolute minimum, so that there is no material resistance in the position of the extended arm.The neoprene Nano Space Cell 2 used does not leave nothing to be desired in terms of flexibility.

The surface of the G range has been covered with an ultra-thin nanocoating which reduces the friction resistance of the material in water to almost zero. The Nano Space Cell 2 neoprene used leaves nothing to be desired in terms of flexibility. 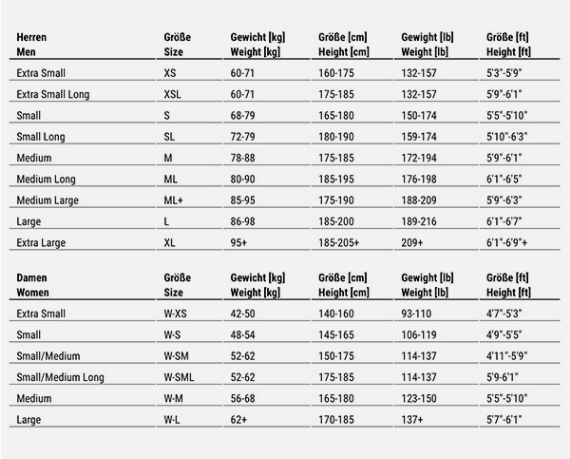 Your cart is currently empty.

This item has been added to your Wishlist
View your wishlist